Leighton Jordan couldn’t stand the sight of snakes. So, when she was asked to attend Claxton Rattlesnake and Wildlife Festival as Miss Georgia 2012, she knew she had no option but to be at her bravest. Miss Leighton found the courage to face a personal nemesis – anorexia. In the process of battling it, she helped others to overcome it too. 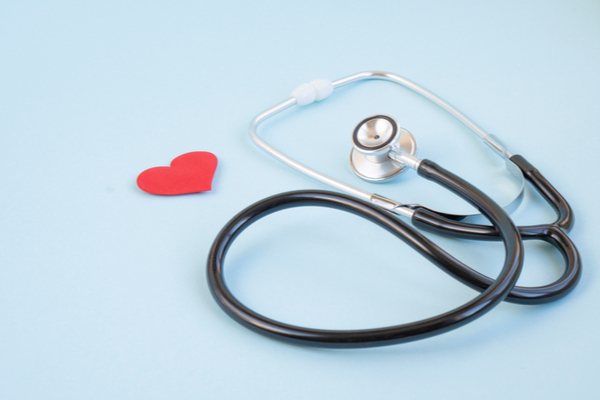 Growing up in Suwanee, GA, Jordan was focused on becoming a professional ballerina like her mother. In her own words, she didn’t grow up wanting to be Miss America. Miss Leighton even went to the heights of taking online correspondence to finish school at 16. After completing her studies, Jordan would be in the studio from Monday through Saturday. She admits that she loved and thrived in ballet. [2]

At age 17, Jordan sustained multiple ankle and foot injuries that saw the end of her dancing dreams. For a moment, she was broken but knew that lying down would only drain her more. The year was nothing short of challenging. Since Jordan had considered ballet her identity, detaching from the dream and venturing into another seemed almost impossible.

Amid her agony, Miss Leighton remembered that when her childhood friend was battling cancer, she wanted to be a nurse in the future. Jordan buried that dream and only started considering it after quitting ballet. She felt renewed and started researching on how to fund her newly-found career path.

Around that time, the University of Alabama in Huntsville announced a fully-funded scholarship for the Miss Georgia pageant winner. Miss Jordan knew that this was her time to save herself. The contest required the participants to have a service-driven platform. So, she decided to join the Sibling Support project, which was focused on helping siblings of special-needs persons. She did so in honor of her brother, who has special developmental and health needs.

Winning the Miss Georgia Pageant at 19

In her second year of competing, Leighton won the competition. Considering she was only 19 at the time, it came as a culture shock. As the state’s representative, Jordan was required to travel throughout the country over the next year to support her platform. She was given a car to use for the mission. A manager organized an itinerary, while sponsors across several cities provided her with hair, clothing, and makeup services. [3]

Amidst her glory, Leighton Jordan was struggling to manage a demanding schedule while battling an eating disorder. [4] She had been fighting it for the past nine years and continued doing so without going public about it. At some point, she couldn’t continue hiding the pain and had to seek help. Jordan admits that while most pageant winners say their reigning year was super busy, hers was insane.

Let’s go back to Claxton Rattlesnake & Wildlife Festival. It was here that Leighton met someone and immediately knew that the person had anorexia. Jordan knew she had to do something about it and was willing to put herself in a vulnerable position if at all it meant helping others. She was determined to turn her story into one of hope so that people would realize that nobody has their life together.

After Leighton was healed entirely from anorexia, she enrolled at UAH and started her requisites for the College of Nursing. Although she relapsed at some point, her support system was strong enough to hold her through it.

Leighton Jordan graduated from UAH and completed with a GPA of 4.0 and the highest possible academic honors. Jordan will be starting her job as an ER nurse at the Children’s of Alabama pediatric hospital in Birmingham soon. [1]

Her now fiancé, Kenny Ratliff, was influenced by Jordan’s passion and decided to switch careers and register for a nursing degree. This was after a trip with UAH’s Stella’s Voice Chapter. Ratliff will be working at the Children’s cardiovascular intensive care unit after graduation.

What Does the Future Hold for Nurse Leighton Jordan?

After graduating, Leighton plans on applying to graduate school to become an acute care pediatric nurse practitioner. Although many of her classmates will be proceeding to medical school, Jordan admits that she has always wanted to be around people, and becoming a doctor will not make that dream possible.

Miss Leighton doesn’t want to compete in any more pageants, but she is grateful for the experience. Thanks to the money she made as Miss Georgia, Jordan raised funds for her nursing degree and graduate studies. She no longer struggles with eating disorders and can’t wait to enjoy the many years left of her life as a nurse!